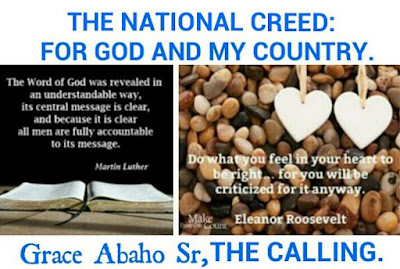 We shall open with a quote from Billy Budd, sailor from the complete short Fiction by Herman Melville: “Truth uncompromisingly told will always have its rugged edges; hence the conclusion of such a narration is apt to be less finished than an architectural finial”
Mr.Museveni and his agents have something that troubles me so very much—their bed of lies—they have fortified a perimeter with a thick layer of egg shells and they expect anyone who comes near to it to tiptoe with caution. And the agents present Museveni as a very delicate flower to us—they demand a very hard thing for me to offer: to be cuddled and coddled at the same time. I have been wondering why our leaders have made it their job to quell down all possibilities of an external audit of the election results but I found a very simple theory: Candidate Museveni & his minions know that he didn’t win the election, so he has to condescend and peddle fiction as much as he can.The French revolutionary Jean Jacques Roseau put it very accurately for you and I: “Falsehood has an infinity of combinations but the Truth has one mode of being”.

PS: AS AN AIR OF FINALITY
The two Revolutionary Modes: Non-Violent vs. Violent 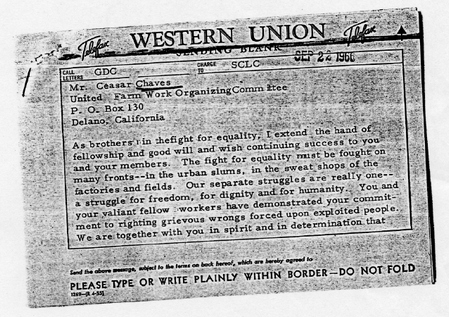 As I sign out, we will talk about my Preference for non-Violence—while at it, we will get along to see Prayer and boycotts as earlier mentioned under my journey of Activism & Advocacy for Change. A long while ago, Dr.King sent a telegram to Cesar Chavez as seen above, it read: “As brothers in the fight for equality, I extend the hand of fellowship and good will and I wish continuing Success to you and your members. The fight for equality must be fought on many fronts—in the urban slums, in the sweat hop of factories and fields. Our separate struggles are really one—a struggle for Freedom, for dignity and humanity”—this beautiful story goes on.
Cesar Chavez while appreciating Dr.King’s nonviolent strategy had these beautiful words and more: “In honoring Martin Luther King we also acknowledge non-violence is a truly powerful weapon to achieve equality and liberation, in fact the only weapon that Christians who struggle for social change can claim as their own…….our conviction is that human Life is a very special possession and that no one has the right to take it for any reason, or for any cause however just it may be”—the mother of all coincidences is that by virtue of the fact that I root for Dr.Besigye,I am a ‘criminal’ by association, basically a good thing: I would rather be branded a ‘criminal’ by the agents of darkness than lose my conscience just for an applause from those who have made it their job to see me and so many others  in status number two—the second class citizen(s).
Between now and the time Justice is served—I do not know when but I will keep down on my knees. In my fervent Prayers, I will basically focus on the restoration of truth in our institutions and that those who are luckier than I am will learn to empathize with their neighbors. Our ideological differences are real but there is more that unites us than divides us—we are all Ugandans and above all we are one race, the Human race. I tried to explain that when I was talking about UBUNTU recently. We talk soon—Grace Abaho Sr, INDEPENDENT BLOGGER.